The news last winter was pretty grim. Here in the UK, a new COVID variant was wreaking havoc. Days before Christmas, we were put into another lockdown. With non-essential shops and schools closed for the second time in a year, it's fair to say the outlook was bleak. After weeks

I am a runner. Or perhaps a jogger. Does anyone know the delineation between them? Is it based on pace or effort? I digress. My running journey I know you're short on time, so if you don't want to read my amazing journey of self-discovery and reflection, just skip to

It's taken me a while to come to this conclusion, admit it to myself and now admit it to you. Just because I'm a skeptic, it doesn't mean that I think it's a terrible idea, or that it is not part of the future, or that I won't eventually become

I had another blog scheduled for today, but I've pushed that to next week because I wanted to talk about a few things while they are fresh in my mind. I've just come off a Twitter Spaces chat (is that the correct noun?) with Rosie [https://twitter.com/rosiesherry] and

There are few things that bring me more satisfaction than being part of an online community. I belong to several, and when they are run well, it's a wonderful experience. As a member of YouTuber Seth James DeMoor's [https://www.youtube.com/channel/UCeSHo5kTvzoik4STh7MuMCA] running community, I have made good

If you travel in the same Twitter circles as I do, you'd be forgiven for thinking that we're at the beginning of an internet revolution. WAGMI? Web3 is getting a lot of focus right now, with attention-grabbing headlines such as attempting to buy the constitution [https://www.constitutiondao.com] via

Whenever I drop this F word into conversation, it usually shocks people. I've grown used to others recoiling in horror when they hear it, to the point where I avoided staying it. It's taken some creativity to get around it, but I managed for a good few years. The word? 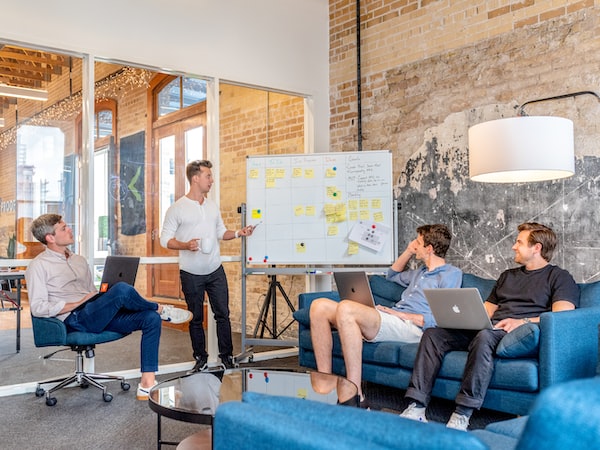 Over the past twenty years as a developer, barely a day has passed when I have not had a request for a new feature. Our software is already feature-rich, but we have a regular stream of "Can you just add..." and "Why haven't you done this..." questions which we welcome 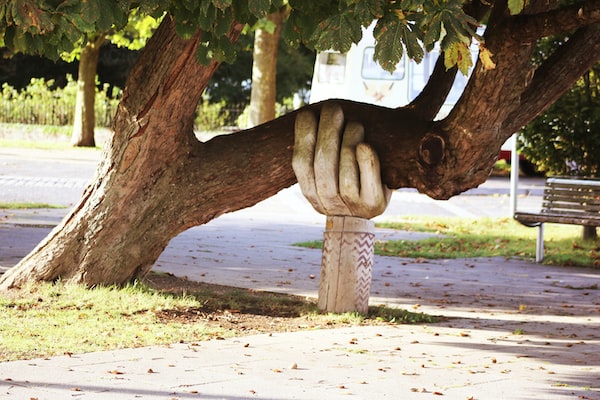 If your brand sells a product or service, the first thing that comes to mind as a benefit to building your community is support deflection. And it's easy to see why. It's something you can quickly calculate an ROI for. Let's say every 20 hits to a public question with

Conspiracy theories have roots in the 19th century and have been popular for decades. Until recently, conspiracy theorists have lived in the margins. They are often convinced the earth is flat, Lee Harvey Oswald didn't act alone, and the moon landings were faked in a Hollywood sound stage. More recently,

One of the most commonly asked questions we get is how to ensure a new community launch is successful. You may think that if you have the right features with the correct configuration, success is guaranteed, but it requires more than that. Way back in the early 2000s when the

Moats have been used for centuries as a way to defend a building from potential attack. A flooded ditch around a castle is a great way to make it harder to be taken. You can't push battering rams against walls, and neither can you dig under the castle. Quite frankly,

I've said before that when I visit a new website, I often look for a link to their community. It's not uncommon for some brands to have a link to their Twitter account and Facebook page, with a hashtag they'd like you to use when discussing their products. That is
Matt @ Mastodon